Quảng Ngãi is a province in the South Central Coast region of Vietnam, on the coast of South China Sea. It is located 883 kilometers south of Hanoi and 838 kilometers north of Ho Chi Minh City. Vietnamese and foreign experts have highly praised the geological heritage of the coastal province of Quang Ngai. 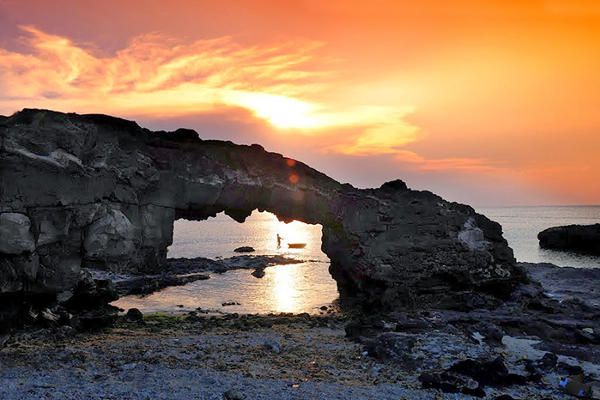 Amazing ancient craters and coral reef symbiosis on sedimentary rocks make Ly Son Island a rare geological heritage of the world. In many areas in the province it is easy to find fascinating geological features that can help you trace the long history of the Earth. Scientists believe there was a volcano here 10 million years ago. 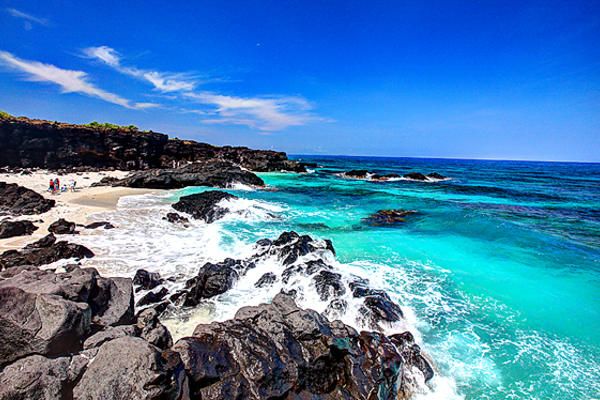 Experts said these areas, including Ly Son and Binh Chau, should be recognized as global geoparks. Ly Son island recently to be know as a famous landmarks of backpacking. Tourists can stay on business houses that are “homestay” or they can set up tents at Be Island overnight, taking a rest and having dinner at no extra cost.

How to find Geological heritage of Quang Ngai’s waters 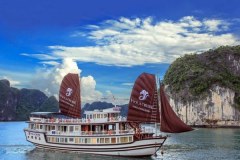 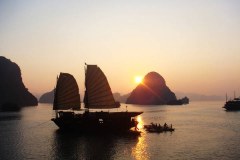 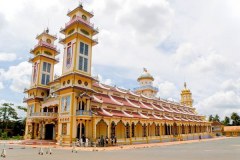 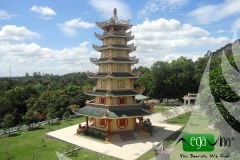