These wireless headphones will make you look like an alien or not! 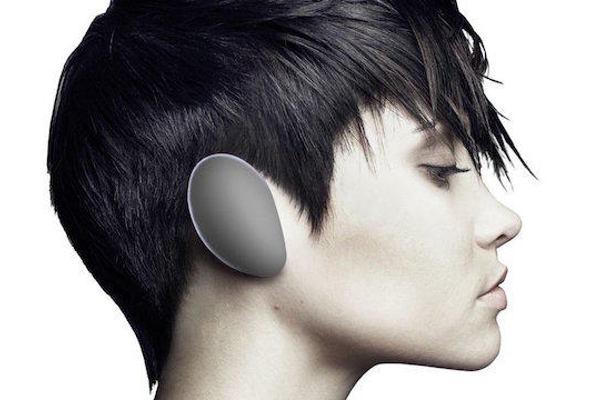 A dozen or more companies are currently cranking away on the idea of truly wireless earbuds, but so far no one has nailed the execution. That isn't stopping a Seattle-based company called Human Inc. from making its own very weird take on the idea.

The company recently raised $5 million and is pouring that into the development of a project called Sound. They are wireless, egg-shaped, over-the-ear headphones, and they look like a prop that belongs in a SyFy original movie.

Ben Willis, the company's co-founder and CEO, says in a statement that "the Sound program will fundamentally transform the way the world experiences both audio and interpersonal communication." To be fair — and setting the design aside for a moment — what the company claims to be doing with Sound would be a welcome mashup of all the different features you can find in piecemeal from other wireless earbud companies. First and foremost they are headphones that play audio from a device of your choosing. They also allow you to turn up (and, perhaps, augment) the audio in your natural surroundings. They also detach and turn into wireless speakers that "surpasses the volume and sound quality of most smartphones," though that's about as low a bar as you can set. To top it all off, the company is hinting that Sound will also be able to translate languages. 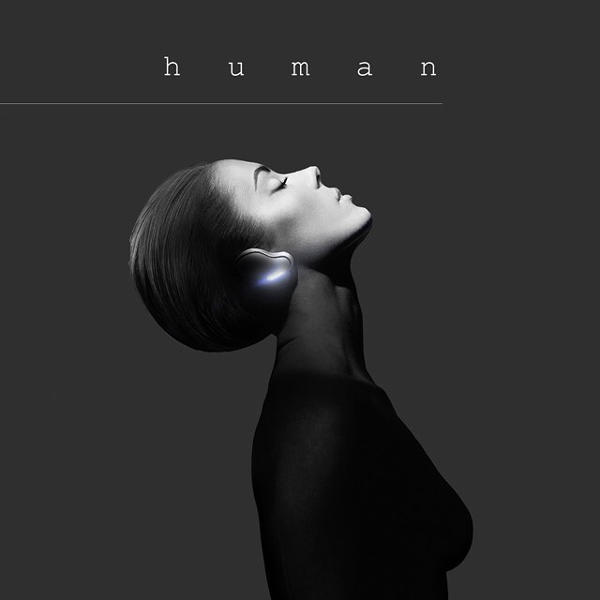 A big part of the reason that other wireless earbud companies haven't been able to put all these pieces together in their own products is size. The smaller the earbud, the harder it is to fit more processing power, better (read: bigger) Bluetooth radios, longer-lasting batteries — the list goes on. Making the product bigger would make it easier to incorporate all of these.

Of course, the allure of wireless earbuds isn't just the lack of wires — it's also about the discreet design. As for when Sound might appear on the market with the aim of changing that, your guess is as good as mine. According to Human Inc.'s own website, "there have been no formal announcements of when the product will be launched." 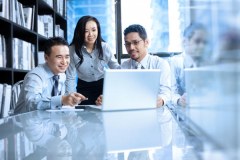