The Sanno Festival is one of the three main festivals of Edo along with the Kanda Festival and Fukugawa Festival. It is a grand historical festival that is also counted as one of the three largest festivals in Japan. During the Edo period, mikoshi (portable shrines) and dashi (festival floats) were allowed to be brought into the grounds of Edo Castle. The series of shogun starting with Tokugawa Iemitsu viewed and worshipped this festival, which was called the "Tenka Festival" and became a magnificent event. 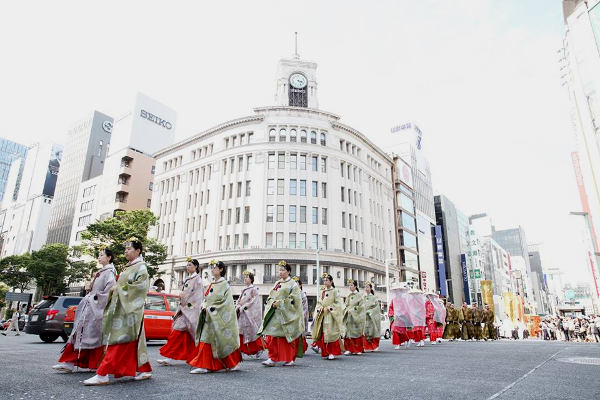 Various events are held each day during the 11-day period, so even if you go every day you won't be bored. Apart from the offering of prayers for the safety of the Imperial Palace and peace in Tokyo—a solemn ceremony offering an experience of the weight of Japanese history—the program includes classical performing arts such as the Kagura Hayashi dance and orchestra, and the Sanno-taiko drums, as well as a parade of children dressed as pages. 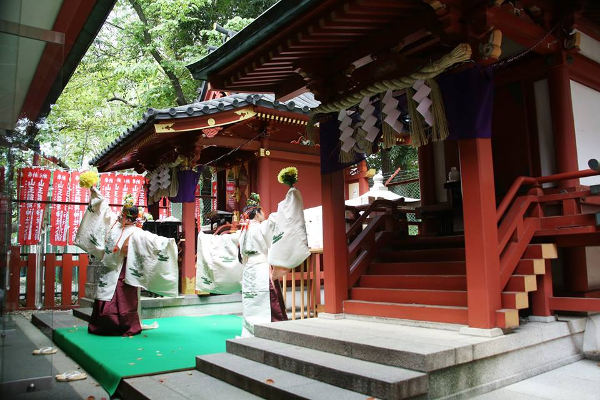 Together with the Kanda Matsuri and the Fukagawa Matsuri, Sanno-sai has been among Tokyo’s greatest folk festivals since the Edo times. Celebrating the Hie Jinja Shrine this gigantic event takes by storm the whole Chiyoda area! Don’t miss it! 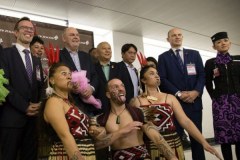 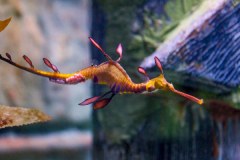 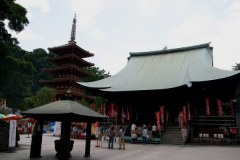 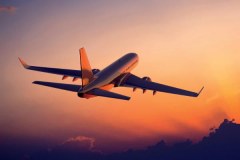 The best time to buy your international airline ticket 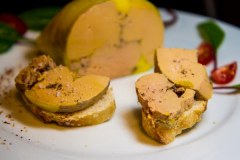