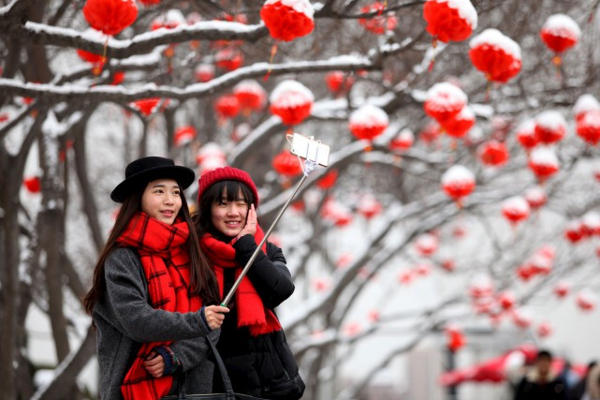 In a bid to educate its people on proper tourist conduct, the Chinese government launched a new tourism campaign in Beijing on April 15, 2016. Aimed at encouraging civilized behaviour while traveling overseas and within the country, this effort sponsored by the National Tourism Administration comes amid various embarrassing incidents where Chinese tourists were caught behaving badly while traveling.

Lack of hygiene, dirty, noisy, chinese travelers usually don't care of others. In a hotel it could cost a lot of money to repair what has been broken by a group of chinese people. The non-respect of public areas, nature, animals really reflect a lack of education. 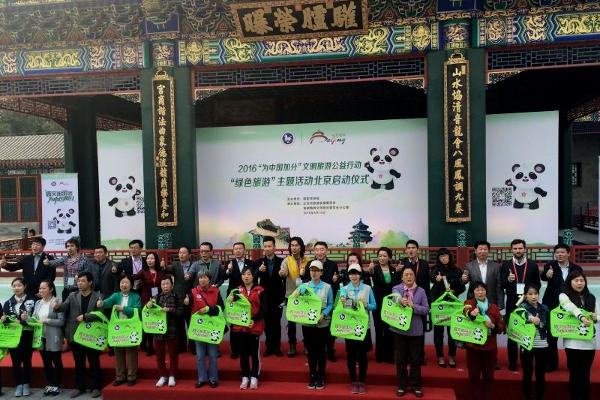 The latest episode took place in Osaka, Japan, during the cherry blossom season, where several Chinese tourists were shamed on Japanese national TV for destroying public property. The Japanese were so infuriated by the bad behaviour that the media urged the government to set up "Chinese-only zones" at tourist attractions.

The message the government hopes to instil is: "Civilized tourists, plus points for the Chinese." The deputy secretary general of the Beijing government, Xu Zhijun said "Tourists shouldn't forget their behaviour when enjoying themselves and happiness".