Sambo an elephant died after collapse at Angkor

With extreme temperature in Cambodia up to 44 degrees celsius on April 2016, owners of elephants should stop the tours 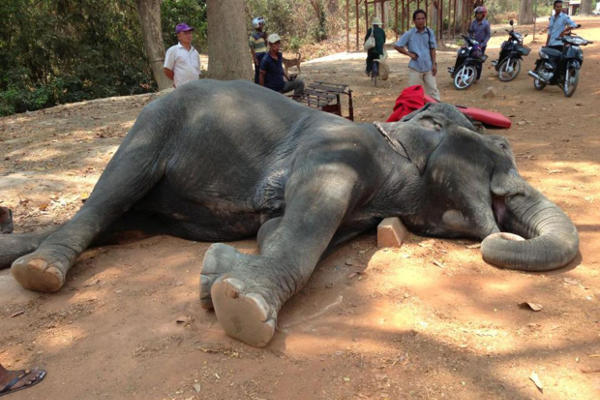 A female elephant named Sambo, trained to carry tourists at Angkor, collapsed and died on April 22, 2016 near Bakheng Mountain in the archaeological park.

The 40-to-45-year-old elephant had worked for the Angkor Elephant Company since 2001, according to manager Oan Kiri. 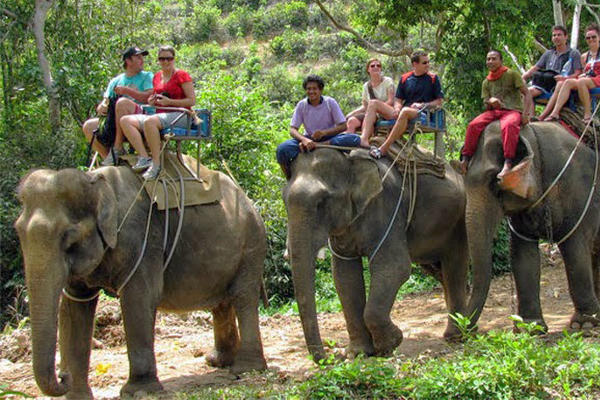 Sambo died after taking two trips from Bayon Temple to Bakheng, having walked about 40 minutes. Veterinarian concluded that she died of heart attack due to high temperatures and lack of wind. Siem Reap recorded a high of 40 degrees Celsius on Friday. 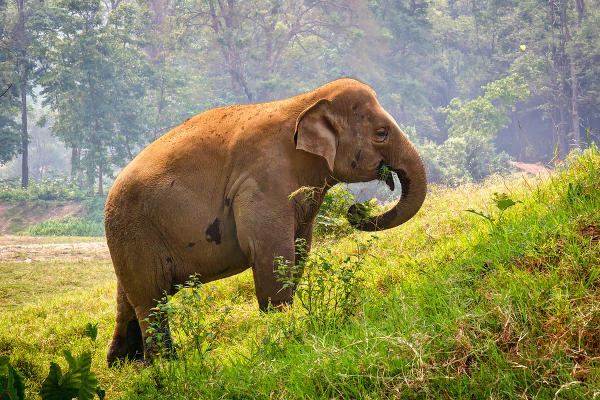 The question is why the owner of Sambo didn't stop the tour? When it's hot outside animals and humans should rest!!! In this role, he is the responsible of the death of this elephant.

How to find Sambo an elephant died after collapse at Angkor

Phnom Bakheng (ប្រាសាទភ្នំបាខែង) at Angkor, Cambodia, is a Hindu and Buddhist temple in the form of a temple mountain. Dedicated to Shiva, it was built at the end of the 9th century, during the reign of King Yasovarman (889-910). 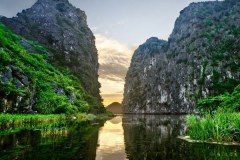 2-Day Lure of the Eco-Triangle in Vietnam 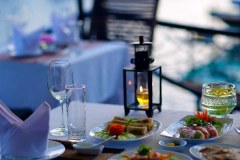 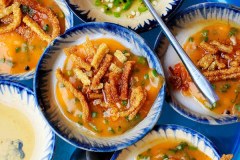 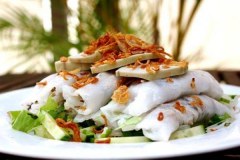 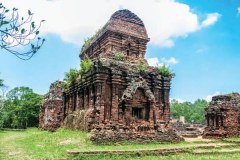 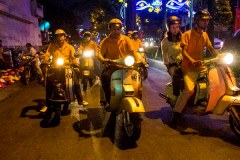 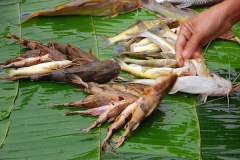 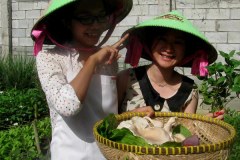 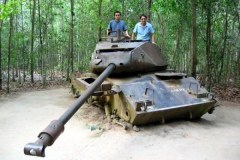 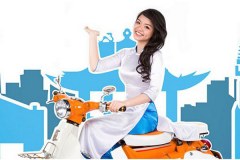